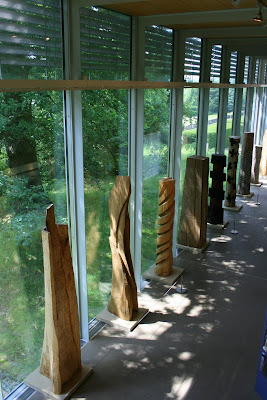 The most prominent exhibits currently on display at YSP (until February anyway), are the works of David Nash. For those who aren’t familiar, Nash is a sculptor most commonly associated with the “land art” movement, made famous by Andy Goldsworthy. His best known work is probably “wooden boulder”, which is featured in this blog post from Pruned. Whilst I generally find the work of Andy Goldsworthy to be interesting in print (and he does a fine postcard), I’ve often found them to be rather insubstantial in person, if not rather disappointing. By contrast, Nash’s works are much more interesting viewed at first hand. They have a robust presence that is more obviously manmade, but also evocative of the natural elements that they are derived from.

As many of the exhibits requested that photographs weren’t taken, I’ve not posted many pictures. However, if you’d like to see more, the blog below has a more comprehensive range of photo’s:

Or better still, take a visit yourself! 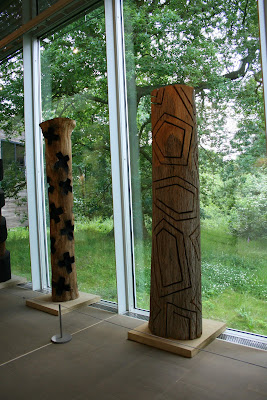 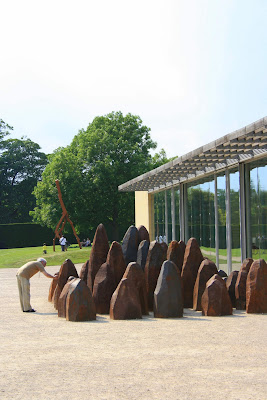 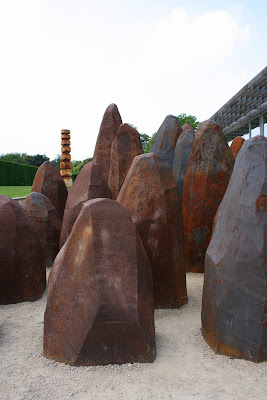 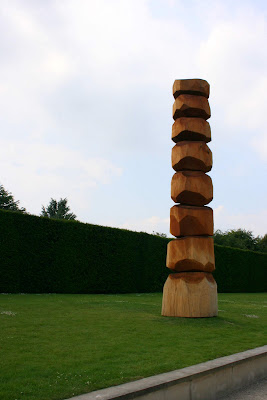 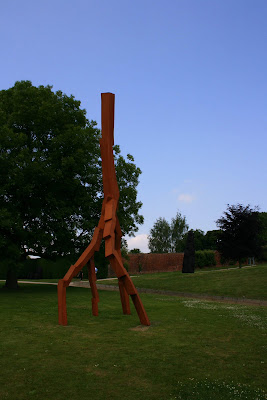 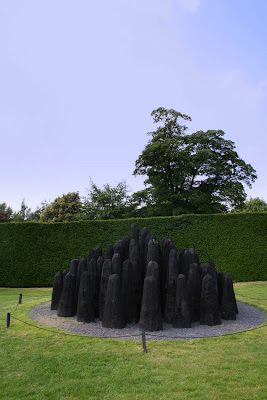 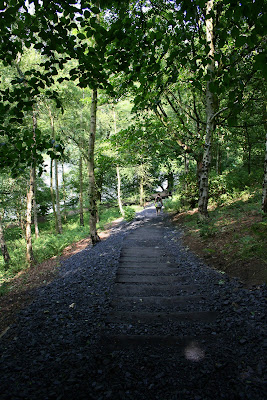 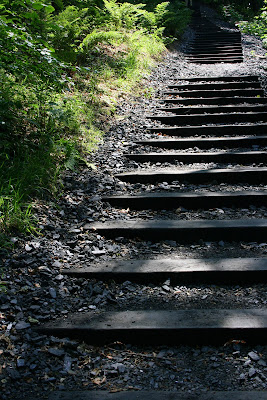 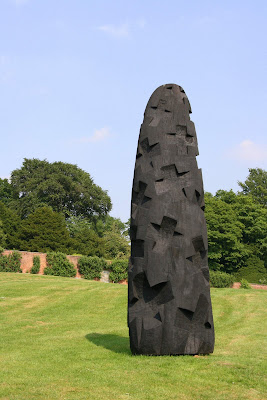 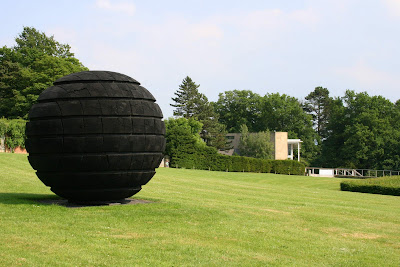 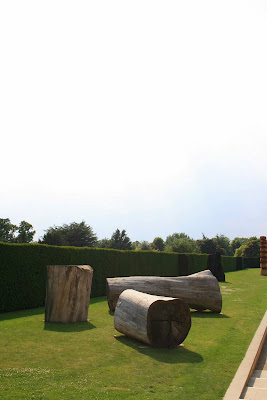 Posted by Jonathan Clarke at 09:58